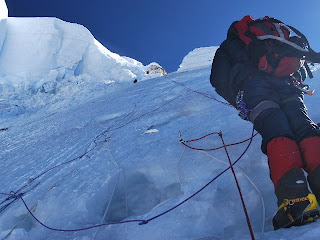 Posted by Field Touring Alpine at 3:56 AM